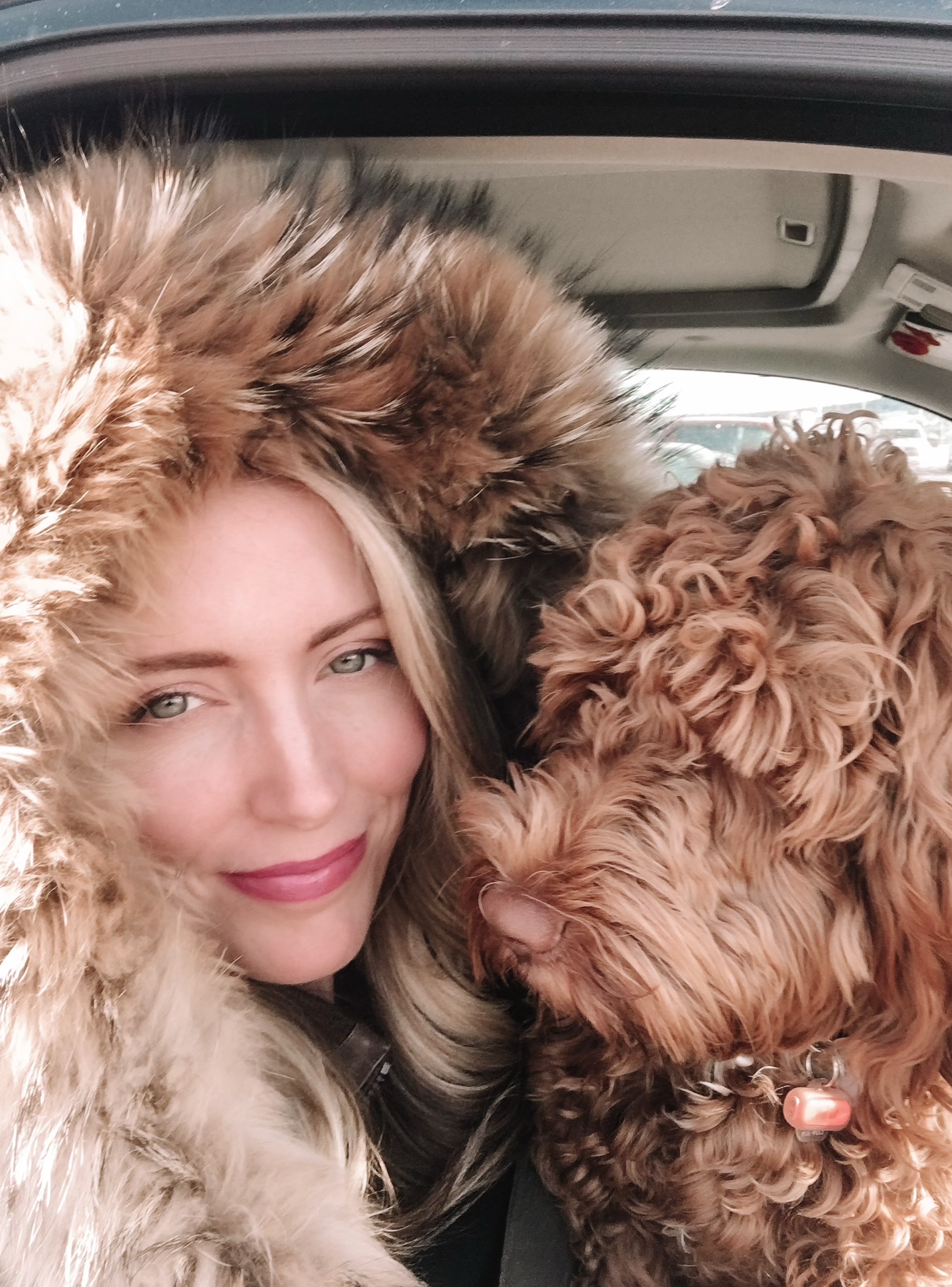 Total transparency: when I got married & moved to my current location, I found it very difficult. I was used to moving around and blending in quickly. I had lived in Toronto, New York City, & Ottawa to name a few. Never did I find it super difficult to transition or adjust, as I did when I moved here. A much smaller city in comparison. You would think it would be easier?

People say you meet people thru work? But my job was still in Ottawa (I still had a condo there and traveled to & from). Also, apparently exercise groups are a great meeting place, but hot yoga was my jam then, and no one really speaks there haha.

That said, breaking in probably had more to do with my lifestyle than my surroundings. Looking back, my mental health began to suffer like never before. I had Andrew and “his friends” but felt I no longer had anything left from the life or world I once known.

Andrew worked a lot. Since he lived here his entire adult life, he had his whole world here. On the other hand, when I moved here, most of my work was from home. I didn’t have many friends & none of my family residing here. In my mind, those first couple years were supposed to be some of my happiest. I mean, newlywed, finally uniting my life with my husband’s. No more long distance.

However, they were some of my saddest due to the extreme feeling of isolation. On top of that, my relationship with God was not super strong, which didn’t help matters. However, he was still there directing my path, thankfully.

At some point during this period we had traveled to Napa Valley for a holiday. There, I met the cutest dog ever! A mini Australian labradoodle named, Lilly. Her persona was the sweetest & left a paw print on my heart. That moment I decided I wanted one of these dogs!

So, I went home, did my research and put my name on a breeders’s list. A few months later we took Sadie home. It was & always will be one of the best decisions we ever made. From the moment she came home with us, she has brought so much joy. She was also the company I longed for on my nature hikes, which is also so good for mental health.