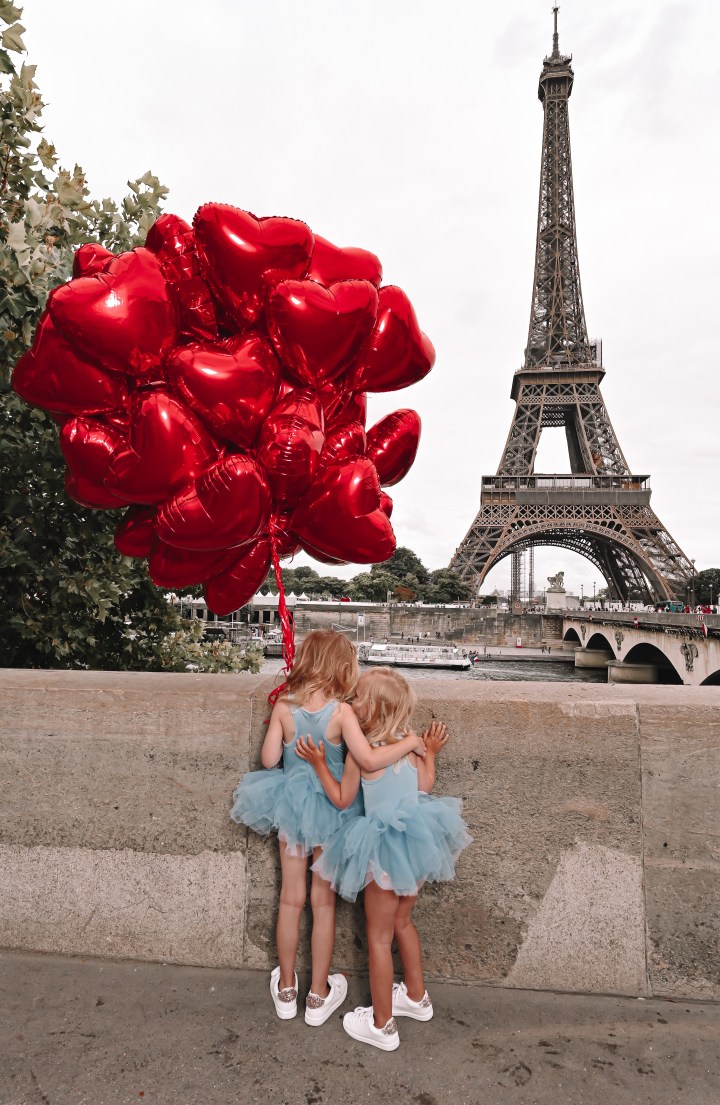 The world was beginning to open up and I was looking for a destination that ticked a bunch of boxes. I wanted to be able to take Elle and Ivy, so wanted it to be a place we could all enjoy together as a family. Keeping in mind we haven’t travelled internationally in a while, due to the state of this crazy world – so really wanted to go somewhere far.

That said, when I asked Elle and Ivy if they could go anywhere on a plane, where would they go, Elle said Paris (Ivy didn’t quite understand yet). This gave me my confirmation, as France was one of my top choices.

Andrew and I have been to Paris a few times and loved it. In fact, this year is our 10 year anniversary of our engagement there. So everything seemed to be pointing to this as our choice. Also, helped we could get a direct flight (wanted to keep the travel part as simple as possible with the kids).

There were a lot of things that had to fall into place for us to take this trip, but lets just say God is good and cares about all the things (big and small) and save that amazing testimony for a future post.

After returning, we are all so happy and thankful we had that time together. Our holiday was better than we could have imagined. Seeing Paris again, thru our girl’s eyes was so special. They had the most magical time and enjoyed the splendour and beauty in such a way I was amazed at their appreciation for such a young age. Elle said he’s is going to live in Paris someday; although awful far away, I don’t doubt she will if that’s really God places in her heart and wills it.

I am going to try do some blogs on places to see and things to do in France in the upcoming weeks, so stay tuned for more travel content from this adventure. I want to share all the beauty we experienced it and offer some guidance to other parents planning family trips here (as it’s not easy to find). Until then, I leave youth these magical photos captured by a photographer in France.